Ratings are shared between PriceSpy countries.

Learn more about how the score is calculated. 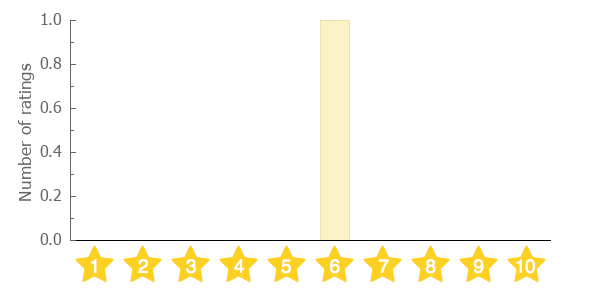