This is the old version of PriceSpy. Return to the new PriceSpy site
Home › Shops › BT Shop
Like & share Feedback

User reviews for BT Shop refers to the online shop only. 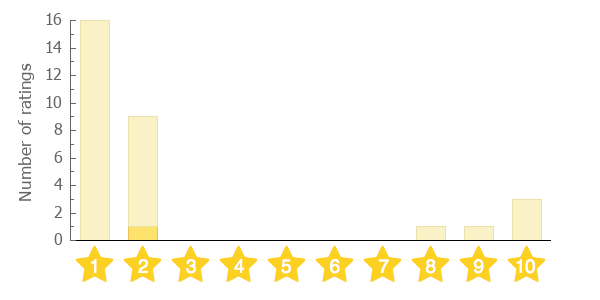