This is the old version of PriceSpy. Return to the new PriceSpy site
Home › Shops › Slapiton
Like & share Feedback 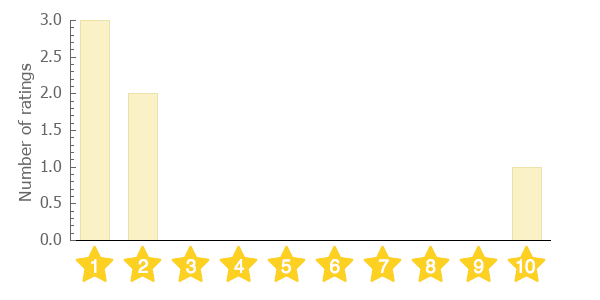 (0.00) One review for Slapiton from our members in Ireland
My lists
New list
Alerts
Last visited